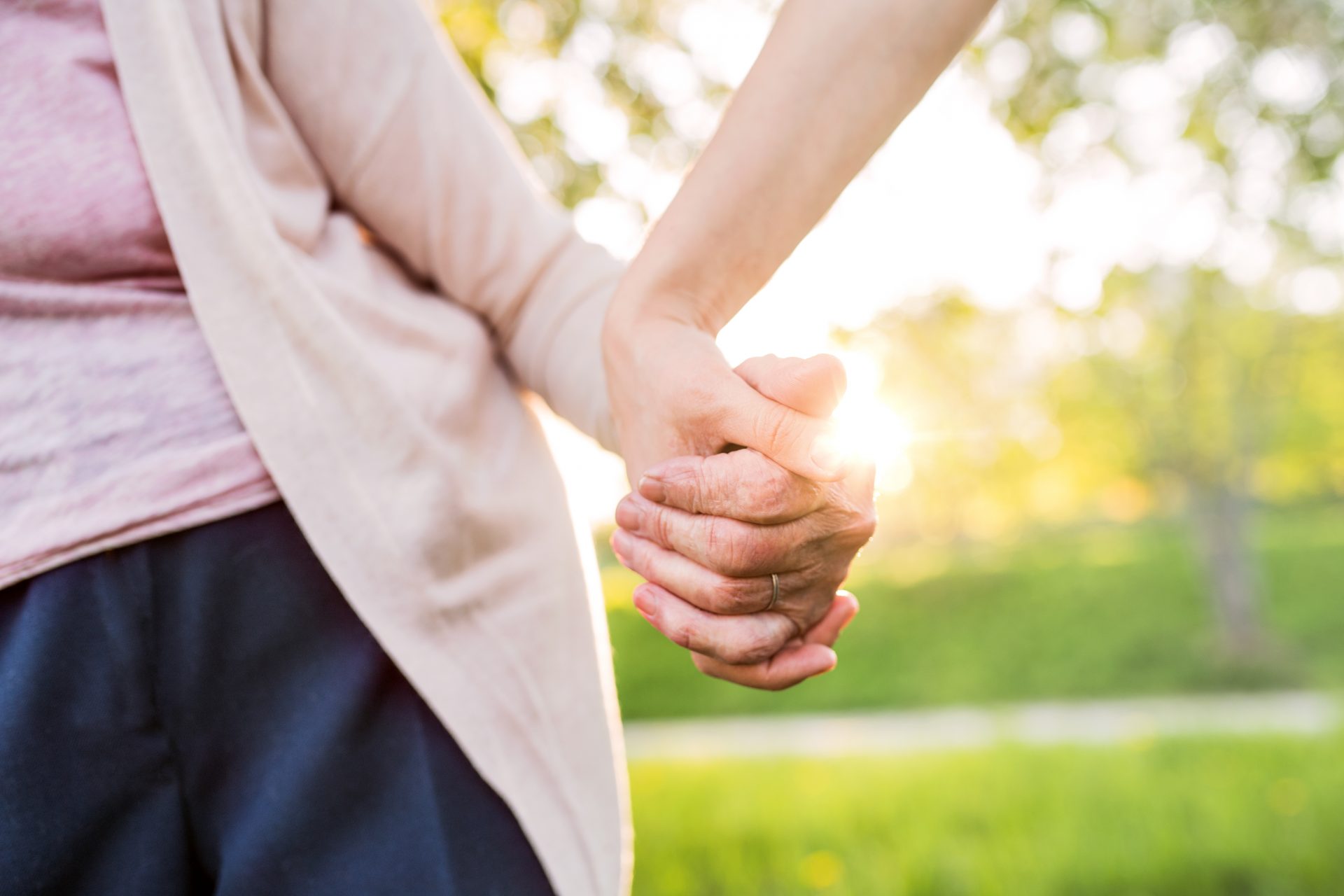 This blog post discusses whether repeating radiotherapy for Dupuytren’s or Ledderhose disease should be done. I have tried to keep in mind the overriding principle of “first do no harm”, while allowing re-irradiation in certain defined circumstances. This post is aimed both towards patients and radiation oncologists.

Radiotherapy is effective at the prevention of contracture and at reducing the need for surgery in patients with early Dupuytren’s disease of the hand i.e. where there is no contracture (straight fingers) or where there is minimal contracture (up to 10 degrees). Generally, only patients with progressive disease would be treated, in other words those that have noticed a change over the last 6 – 12 months e.g. growth of nodules, formation of new nodules, formation/extension of cords. Trials show us that in those who are treated with radiotherapy, only 20% get further progression. Similarly, on the feet (Ledderhose disease), only about 20% of patients who are treated with radiotherapy do not get relief.

Now, that is a pretty good result, but what about those 20% who get further growth of disease?

These patients can be split into groups:

The criteria which I propose to decide on further treatment are:

It is important to note that there is no information in the literature on this, and so we have no idea whether re-treatment ever induces a meaningful or long-lasting response, or whether side-effects are generally acceptable in the long-term. So the above only represents what I believe to be radiation oncology “common-sense”.

Clearly, this is just my opinion, and other radiation oncologists will decide for themselves about re-irradiation for Dupuytren’s and Ledderhose disease. They will also take the individual patient’s circumstances into account, but I hope it represents a useful framework for making that decision.